Nicole Melious starts off the season with an impressive stat line of 46 points, 13 boards, nine assists and four steals. 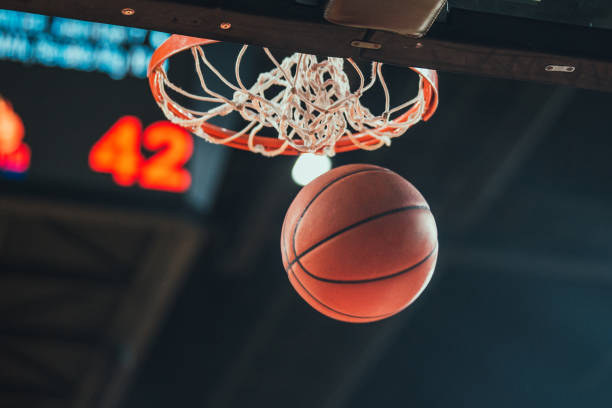 The Aune-Adoka, Nigeria, native has averaged 13.0 points and 8.7 rebounds per game through the first seven contests of the 2022-23 season.

The victory marked the Bears' (2-2, 1-1) first Skyline Conference win of the young season, as well as ending a two-game losing streak.

The main event will pit two champions against each other, as "Wrestling's Richest Prize” Carter will defend his strap versus the Women’s champion and 2022 Ultimate Survival winner, Jade.

Anthony has scored over 1000 points as an Eagle, with a season to go in his high school career. 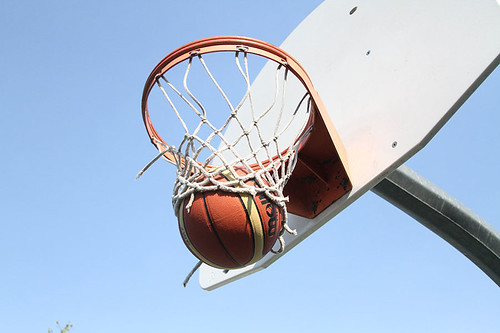 No. 13 August Martin will face fourth-ranked KIPP College Prep in the first round of the B Conference playoffs on Sunday at noon. The home team, the Bulldogs, has yet to determine venue, according to PSAL.org.

Syracuse is the same university hoops program in which his dad, Carmelo, played at and won a National Collegiate Athletic Association (NCAA) Division I Men's Basketball Championship with in 2003. 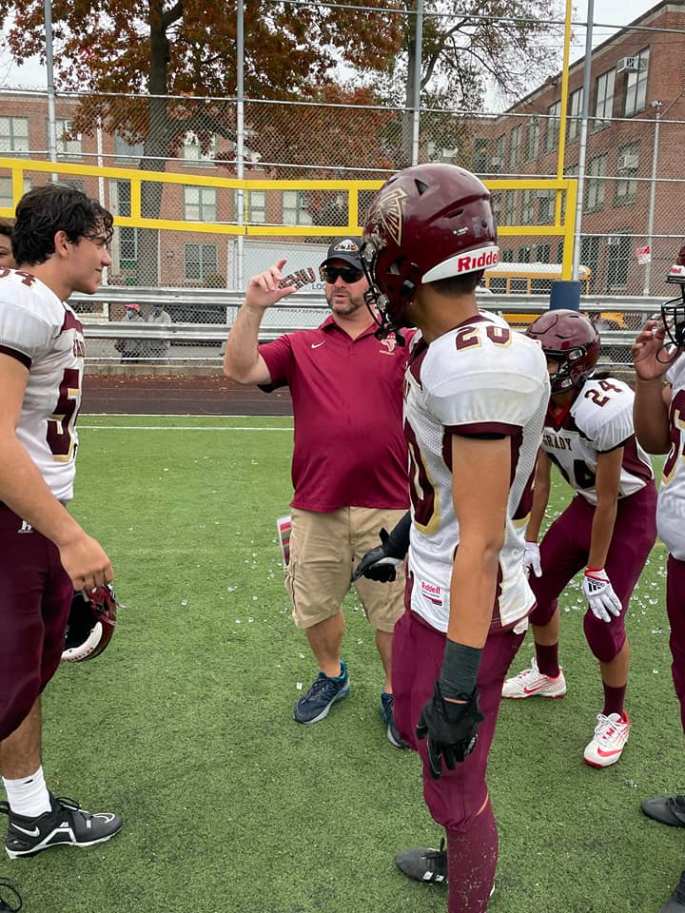 The ninth seeded Falcons face No. 8 Campus Magnet in the first round of the PSAL B Conference playoffs, in Queens on Sunday.