Area hoop teams began to kick it into high gear, as one overtook first place in its conference, while the other is starting to separate themselves from the pack.

Canarsie Boys’ basketball team enjoyed a stellar week, picking up four wins to help them move into first place in its conference.

Canarsie traveled to Staten Island to face Port Richmond (1-8) over the weekend, and left with a 50-43 triumph.

Canarsie had four players in double digits in its 78-71 victory over host John Dewey (5-6) last week.

Desinor (25), Nathaniel McPherson (18), Stevens (13) and junior guard Mark Perry (11) accounted for the majority of the scoring for the Chiefs.

Desinor paced the Chiefs with 13 points and 10 rebounds. Senior forward Marcus Louis chipped in with 12 points and 14 boards while Stevens added eight points and eight dishes.

The PSAL-leading Lady Vikings (9-0, 12-1) continued to cruise along with two league wins,sandwiched in-between a non-league victory in New Jersey. 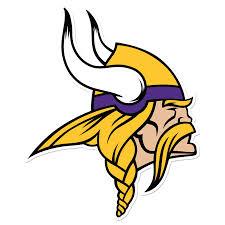 Junior Selena Philoxy led the charge with 21 points and 17 rebounds while the younger Philoxy chipped in with 15 and five assists. Sophomore guard/forward Diamond Shavis added 11.